All engine conversion kits and mounts are different so To guarantee fitment of this header we recommend using Pacemaker engine mounts and gearbox crossmember.

VL with RB30K Frame use:

Both kits use the same engine and gearbox rubber mounts. 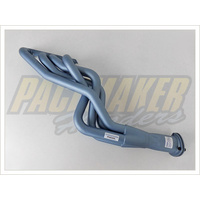 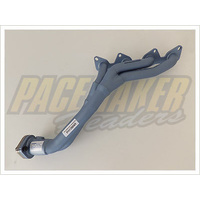