These Headers will fit the following gearboxes: 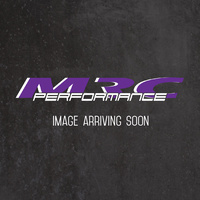