What is scavenging? Scavenging is one of the most critical parts to a design of a header. The tubes volume (diameter and length) is chosen to represent a discharge of spent fuel or pulse being discharged from the engine at a given rev range (usually mid to top end), without competing with the next charge. This pulse then enters the collector cone with a greater volume than the surrounding connected pipe(s). This creates a low pressure (or vacuum) at the exit of the next pipe. This vacuum then, in turn, sucks at the next pulse traveling through the next pipe in the sequence, vacuuming or scavenging the cylinder bore clean. This aids towards a unpolluted cylinder bore, ready for the next clean dose of air fuel mixture. 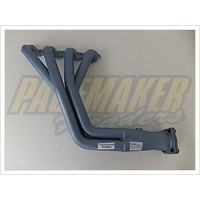 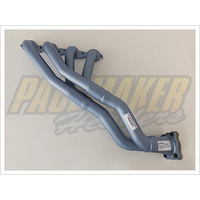 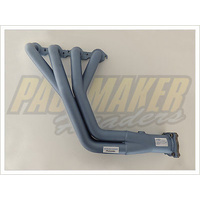