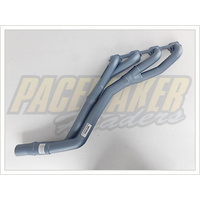 Our office will still ship orders and answer messages during this time.
We have tried to secure as much stock as possible over this period, however if there are any shortages or delays we will let you know via Ebay message asap.
Thank you 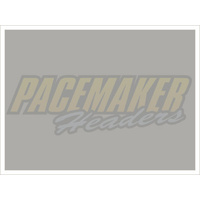