All pipes are mandrel bent. 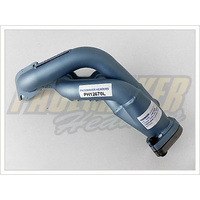 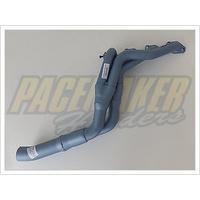 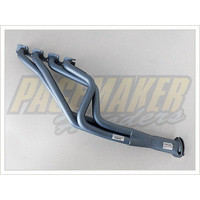